According to Palawan State University ant researcher David General and several of his colleagues, the country (and island) of the Philippines has approximately 40 new ant species, which fit into 11 different genera. The discovery brings the total genera to 92, a third of the world’s ant species.

General said the high number of different ant species is unusual for the New-Jersey sized country. For example, it’s two times the number found in the country of Madagascar, which is well-known for its biodiversity. The specimen collections were gathered at a reforested study site on Luzon Island in 2003 and 2004. Trees were cut down 27 years ago to make room for corn. However, when the team visited, the area had seen its native ant population increase.

General came back in 2009 and found the area was reduced to stumps once more. He said he felt like he was not in the right place. More information about the genera is published in May’s edition of Zookeys; though each ant species has yet to be given a name.

The genera’s unique features are fairly subtle. And, to non-specialists, they probably look similar to known ants. General said his favorite new species of ant is the one with a unique mouth with the mandibles extended on stems. Ants use mandibles like hands to work.

Although the islands are diverse in ant life, collecting them is still relatively new and many locations have yet to be studied. Rocky terrain as well as traveling among the 7,100 different Philippine islands makes collecting these ants very difficult.

The rampant deforestation is causing numerous species to go extinct before they are even found. This is worrisome since some species of ants are important to the ecosystem. These insects are predators, undertakers, fungus gardeners, etc. They are also food for many kinds of animals and amphibians. Native ants, he said, help sustain the web of life in the rainforest, making them very important. General said it’s a necessity to protect native ants because they protect the animals and plants that need them.

We offer professional lead generation and web marketing services. Our mission is to increase sales for our pest management clients. Contact us today and receive pest control leads.

More from our blog

School is out and oh how we love summer! Spring prepared us…
Continue reading 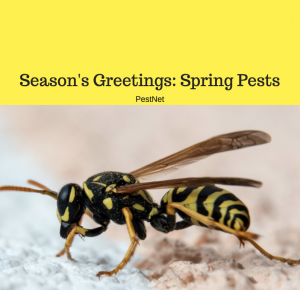 Each season has its own challenges. Most pests like one time…
Continue reading

How Do People Choose A Pest Control Company?

In the past, we have shared tips with you including the importance…
Continue reading 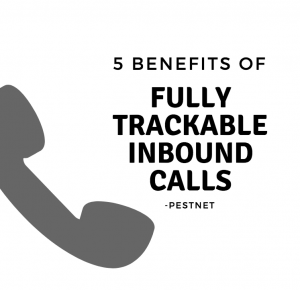 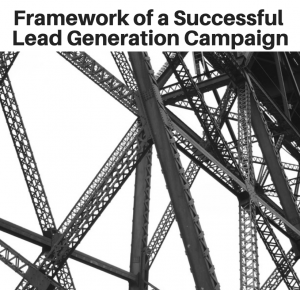 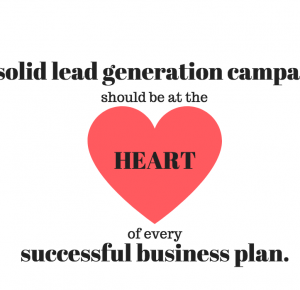 How Lead Generation Will Help Your Business 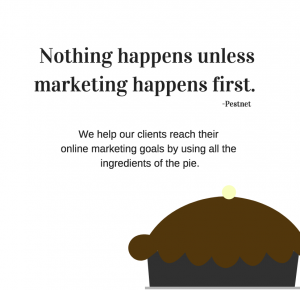 The Difference Between Advertising and Marketing

Occasionally we are asked what the difference is between advertising and marketing.…
Continue reading

Maintaining your online reputation may be more important now than ever before.…
Continue reading
Contact Pestnet Today!